Michigan is a state located in the Midwestern region of the United States. The climate of Michigan is characterized by cold winters and warm summers. The state has a variety of terrain, including forests, lakes, and beaches. The amphibians that live in Michigan include frogs, toads, salamanders, and newts. 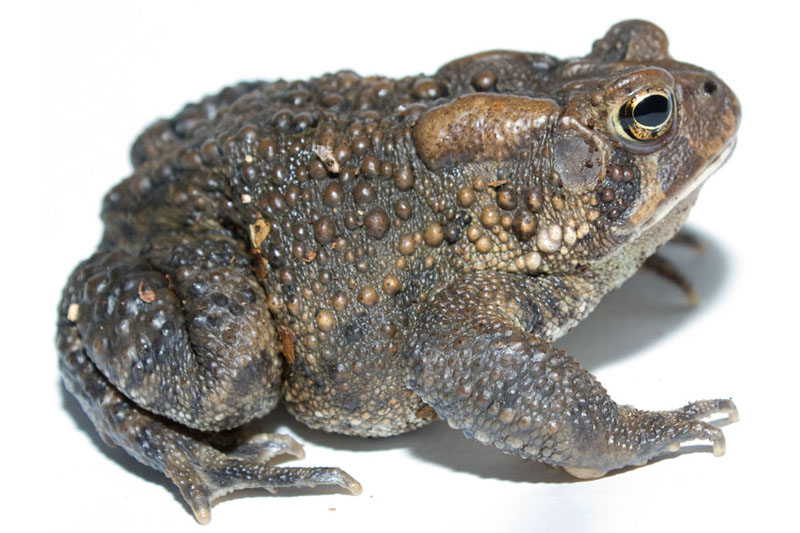 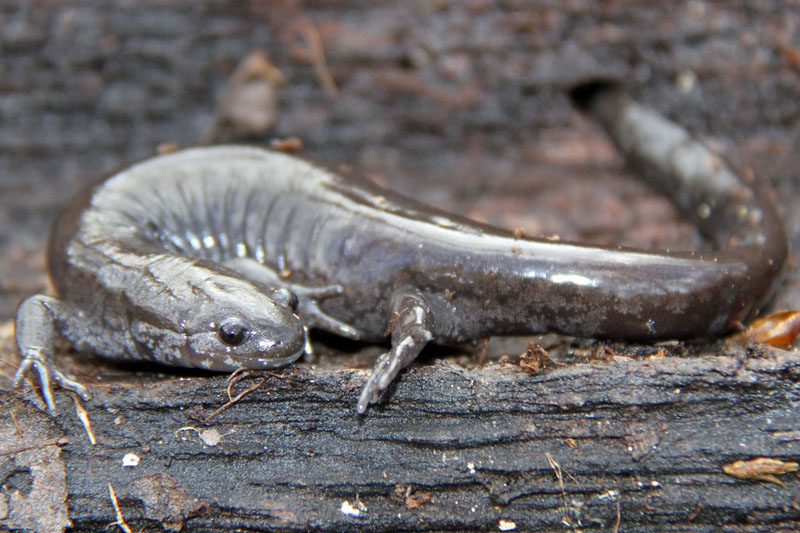 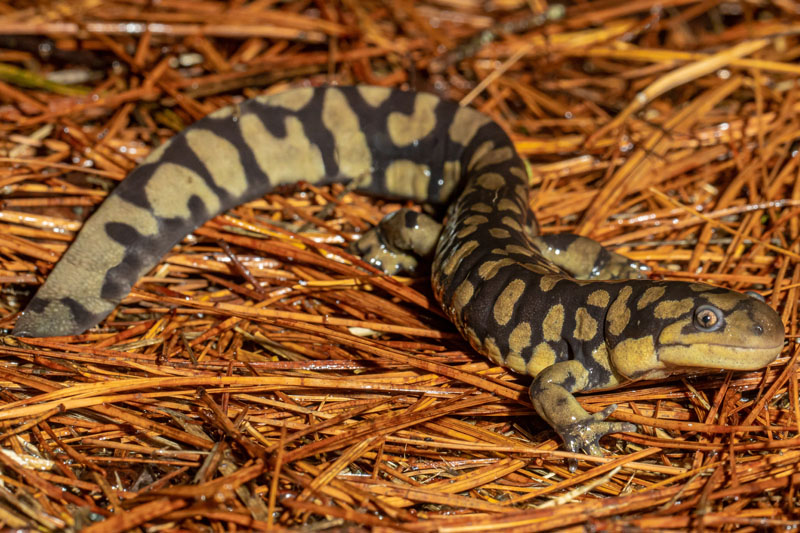