Oregon is a state in the United States located on the Pacific coast. The state has a temperate climate and experiences diverse terrain. The state is home to a number of amphibian species, including the western chorus frog, the red-legged frog, the rough-skinned newt, and the Pacific giant salamander. 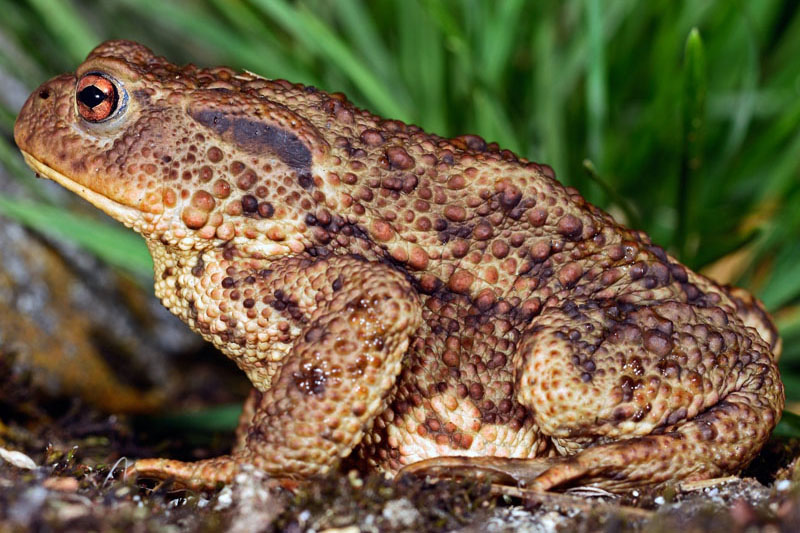 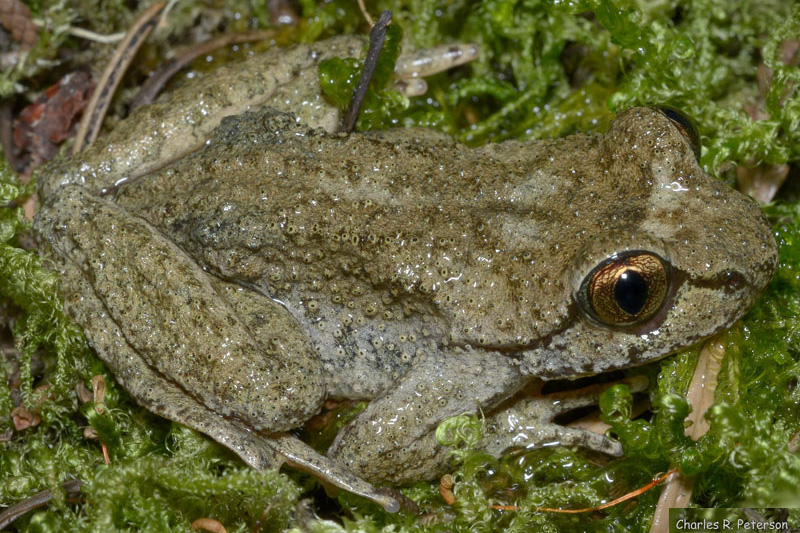 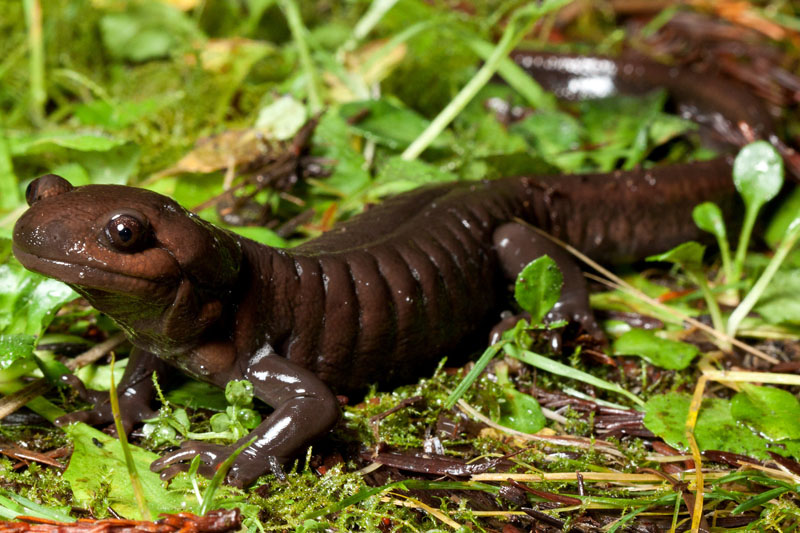 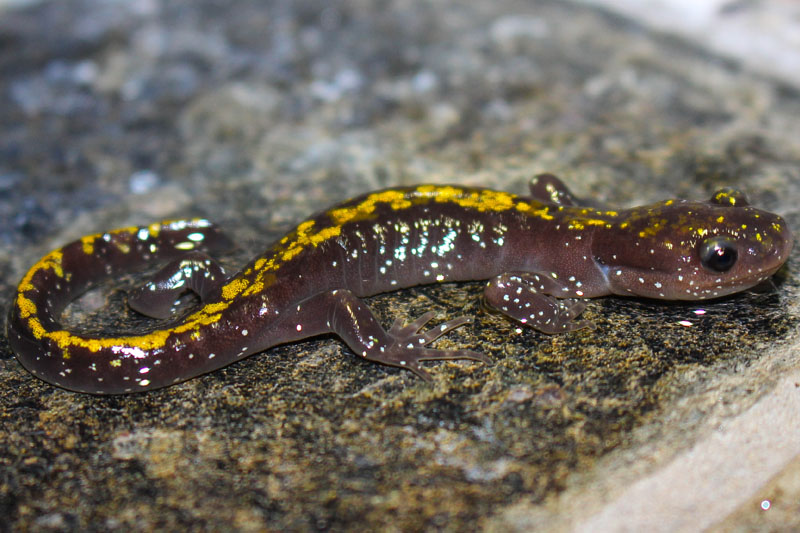